I can’t see straight. I’ll probably edit the BLEEP out of this at some point, but for right now, it’s eyes closed and Grammarly.

I’ve got a great draft on “brain scramble” and how to survive it, but I believe (most of) this state can be experienced by anyone who’s massively overwhelmed. That’s not finished because I’ve been in some higher-than-normal level of cognitive impairment since late February.

Everything is stuck in draft—including the blog transition!

Here’s an article from the company I started my professional-caregiving with on part of what’s happening inside my brain from my TBI. What are the odds?

Not sure if this post is an outro or a way back in. Feeling a little lost.

My point isn’t to whine, but I guess I’m going to.

Atop the physical and neurological bs spike—part weather, part stress, part knowing deep down it was coming before I got word the battle was lost—I recently lost my best friend Angel, who just missed what should’ve been her 37th birthday, and my family is going through what I can’t help but see as a nasty cycle that’s triggered the deuce out of some root issues I was just starting to address head-on. This time, I get to experience it as my adult self, my younger self, and through the eyes of an even younger, delicate kin—without yet another someone I’ve always been able to count on to listen and stand by me.

It’s Groundhog’s Day, and everything I’ve put into little boxes in my mind to get this far in life wants out, NOW—which is unreasonable in so many ways. It’s very nearly killed me and still lurks behind, just waiting for me to loosen the grip. It’s more than frightening.

Time for some serious soul work.

My attention is scattered and depression/anxiety/zero appetite/IBS(?) have me down to weighing NOTHING but the gravity is about 9Gs. It’s a random number, an estimation I suppose, but I’m sticking with it until I can fix my posture and drop some baggage.

I’m making some (way too f-ing slow) progress on clearing my personal space, focusing on how this happened, and how to get back out.

Counting my list of handicaps and obstacles is almost enough to pull me six feet under but—aside from my loving friends, family, and truly strange occurrences—something in here says, to bizarrely quote Eazy-E, “Stop, no, and don’t”.

So, I’m hangin. Maybe upside down and using my toes to grip, but what the hell?

There’s a whole world that needs fixing and—once I find my oxygen mask, which seems to have been given away more than can be replaced—I want to do all that I can to be a force for good.

No more “you first, I’ll just suffocate” and no more beating the crap out of myself for what isn’t even mine. Just dropping the bullshit so I can use my own hands. I’m done asking for permission and acceptance because I don’t take it when it’s offered most of the time, anyway.

This is my life, my pain, my problem and you know who’s the only one who can not just pull but keep me out of the water? Some weirdo named Heather using every tool she’s got.

Whether I’ve got to be a Zen master or Phoenix, it’s happening. This burning skin is no coincidence. The ironies aren’t lost on me.

So, while I’m turning back and taking care of my little self the way someone else should have years ago, and standing up for the woman I am now, I’ll be on Twitter or taking short, painful walks—because I’m not done here yet.

*While I wrote that caption, a toad came from nowhere just to chill with me for a minute.*

Maybe I’m batshit crazy but it’s nice to have friends.

(Addendum: I still let this sit in drafts for a lot longer than I’d like to admit… someone make me stop doing this!) 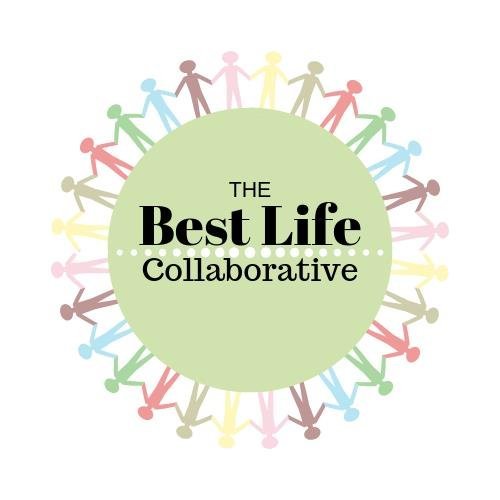